Nigeria phone number lookup: how to find who’s calling you 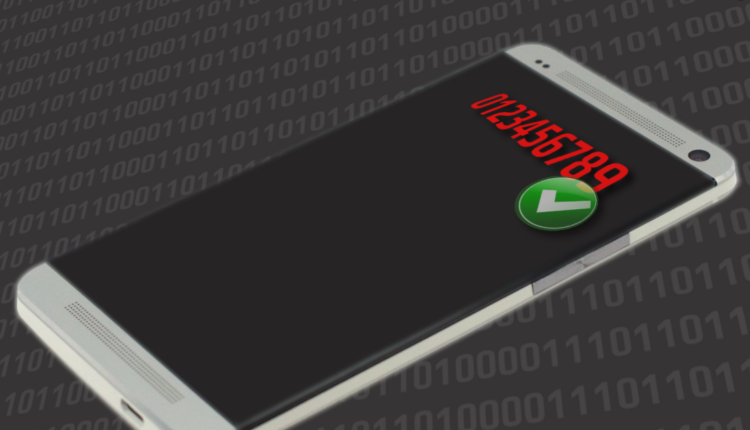 What comes to your mind whenever you receive a phone call for the blocked private or not safety number on your phone.
Who called …right?

Screening your missed calls and analyzing your calls just to find out and avoid the dangers of unfamiliar and snooping phone calls. But even at that you’re still marveled and wonder who called me how do I get to know who reached me?

However, you have no need to worry as in this post to uncover who called you ranging from unfamiliar numbers blocked numbers and no caller ID.

We can also help you identify apps both mobile and desktop versions to review your unknown callers.

Getting some unknown phone calls are quite normal and can be very much helpful to some extent and there is no shortage of people making calls from such numbers these callers might be your friends, ex-boyfriends or girlfriends’ new contract legitimate businesses and on the other side phone scammers.

Some people might even try to use block numbers to prank you probably get under your skin and in the worst-case clone your identity online.
Whichever case just be careful.

However, regardless of the type of unknown calls, you have received varies a known factor which is the unknown and unsolicited calls Is basically intrusion of your privacy a threat to your security and a disruption to your busy day.

So why is it important to know who called you?

Spammy fake and unknown calls are dangerous for everyone.

Here are the reasons why knowing who called you is very crucial:

1. To handle phone harassment: phone harassment is a very serious matter most times when you have security apps installed on your phone and they block some calls because it might be harmful.

However, if you cannot know who called you or know where to categorize it then to stop the unwanted call will be a problem.

2. Unknown calls can also disturb your peace of mind. Most times when people call us and we don’t know the caller it tends to conflict in our mind while we are unsure of the caller keeping us in a tensed mode.

Within the ambit of the law, it takes nothing much for an unfamiliar phone call to be considered phone harassment which is illegal.

This particular harassment occurs when someone and annoys, scams or threaten you through the following:

So trying to identify who is calling you from a blocked line or on loan phone number is a difficult task which could be frustrating most times due to the limited solutions available to stop these unwanted phone calls.
however not to worry daily Media is here to provide you with the solutions you seek.
So how do you know who is calling?

There could be some conventional approach is used in approaching people who called via blocked, no caller ID and private phone calls.

So because some of them their numbers are heading it is very difficult to protect your cellphone and yourself from receiving their calls and that is why you should download third-party apps.

let’s look at these third-party apps one after the other;

1. Trapcall: this particular application will help you uncover the hidden-phone number who frequently calls you and will give you the necessary guide and information just to know who called you.

2. Truecaller: Truecaller is a smartphone software/application that is available for all devices and has features of Chat & Voice, caller-identification, flash-messaging, call-blocking,  Call unmasking, call-recording and it uses the internet. The app requires users to provide the service with a regular mobile telephone number to register with.

All you need to do is to go to your play store and download the Truecaller app and let it do the rest for you.

I hope you found our tips beneficial in identifying your caller in Nigeria.

How to Make Money on WhatsApp in 2021

10 Best Refrigerator Brands in the World

How to Perform cardless withdrawal on Access Bank ATM

How to Startup your Cosmetics Business in Nigeria

How to Buy, Sell, Store Dogecoin in Nigeria

Spam trigger words to avoid in your email campaigns

How To Start DayCare Business In Nigeria in 2021